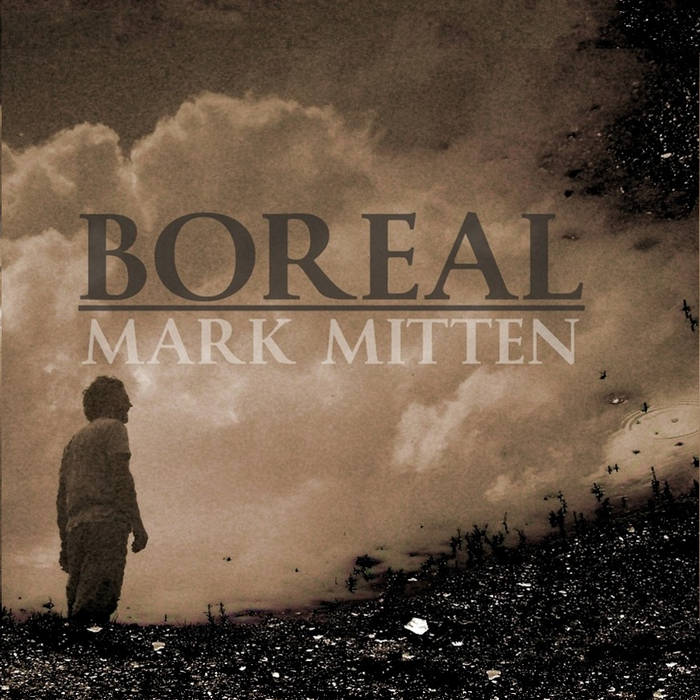 If you like Springsteen, Cash, Jakob Dylan or Nick Drake, you must hear BOREAL. Poetic, reflective, storytelling through imagery and impression. This album contains the track "Metanoia (Boreal)" - inspired by Jeff Lowe's epic solo ascent of the Eiger in 1991 (see JeffLoweClimber.com and his award-winning 2015 film "Jeff Lowe's Metanoia"). Mark and Rod Halmshaw performed a set of songs from the BOREAL album at a film promotional event, at Snowbasin ski resort in Utah, at Jeff Lowe's request.

Singer-songwriter. A blend of folk and folk-western. Also lead singer of Atomicana.

Bandcamp Daily  your guide to the world of Bandcamp